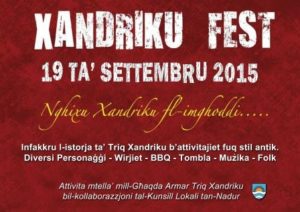 As the event’s name suggests, this spectacular evening will embark us on a journey through the years, where we can relive the rich history that this street possesses. The main event of the evening, taking place in the centre of this street, will be a grand BBQ with a twist. A French setting will dominate this banquet reminding us of the years under the French rule and also of the presence of Napoleon the Great.

More recent history predominates the rest of the street, with exhibitions from the years under the Royal British Monarch, namingly the participation of a number of military vehicles which will be on show. There will also be a number of exhibitions from various local groups who had once emerged from this street. It is also important to note that the Kelinu Grima Martime Museum will be open to the public, free of charge.

One cannot organize a history related or cultural event in Nadur without including the Carnival. Along the street, one will be able to see a number of Maskarati from the Nadur Spontaneous Carnival which is highly followed by both locals and foreigners.

The element of art is also present withing this street’s history. Reknown sculptures and painters such as Lazzru Pisani and Frangisk Saver Sciortino are known to have frequented this street. One cannot forget to mention that even the Gozitan poetess Mary Meilak was so encaptured by the street’s beauty, that she dedicated one of her own poems to this very street. Her poem bears the street’s name, Xandriku.

During this evening, apart from exhibitions, historic personages, food, and beverages, one can also find a good variety of entertainment. The popular game of Tombola will take place and there will also be various traditional games for children. Music will not be lacking, as there will be a section where one can enjoy popular music from the fifties, sixties and seventies. Live traditional folk music and dance will also be a main attraction to look forward to during the evening.

Xandriku Fest is an event is organised by Għaqda Armar Triq Xandriku, in collaboration with the Nadur Local Council. The general public is invited to this interesting and educational evening which is surely not to be missed. 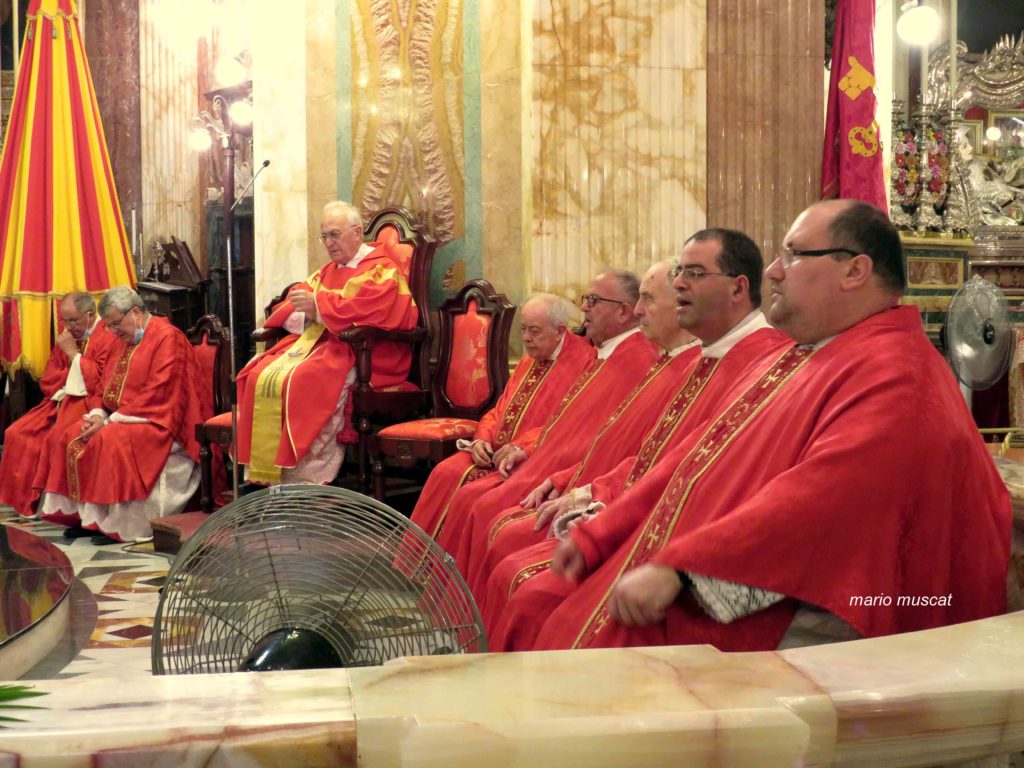 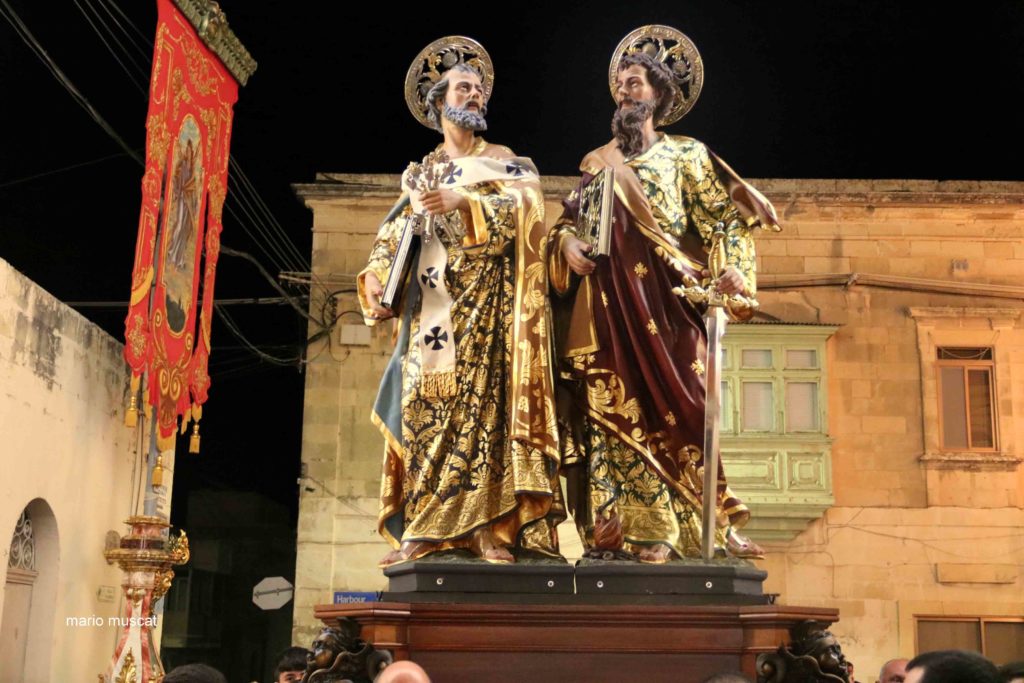 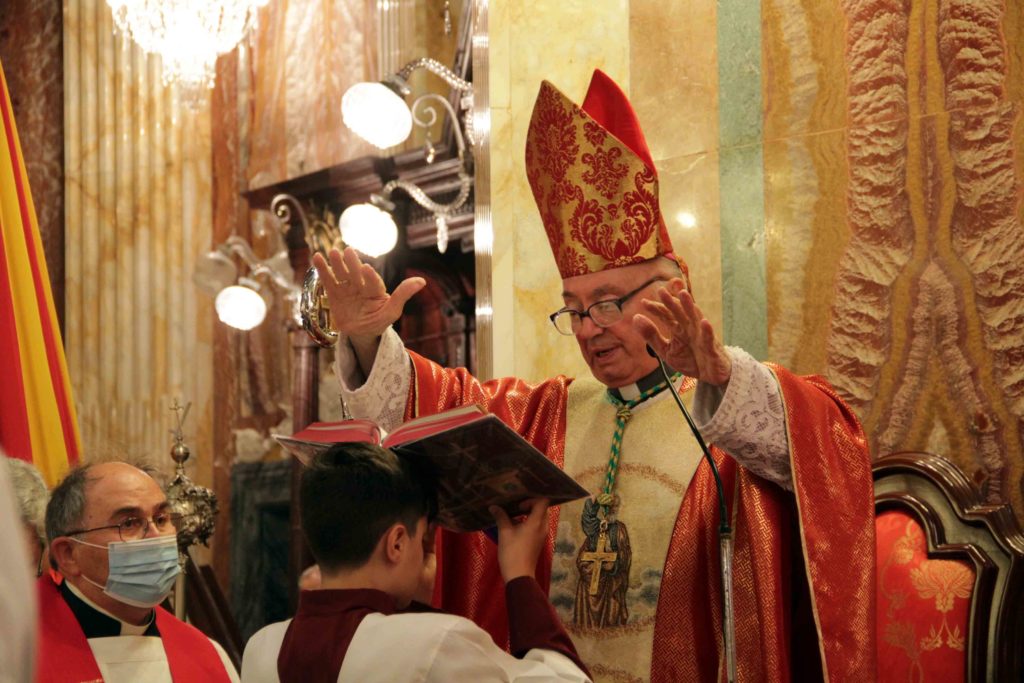 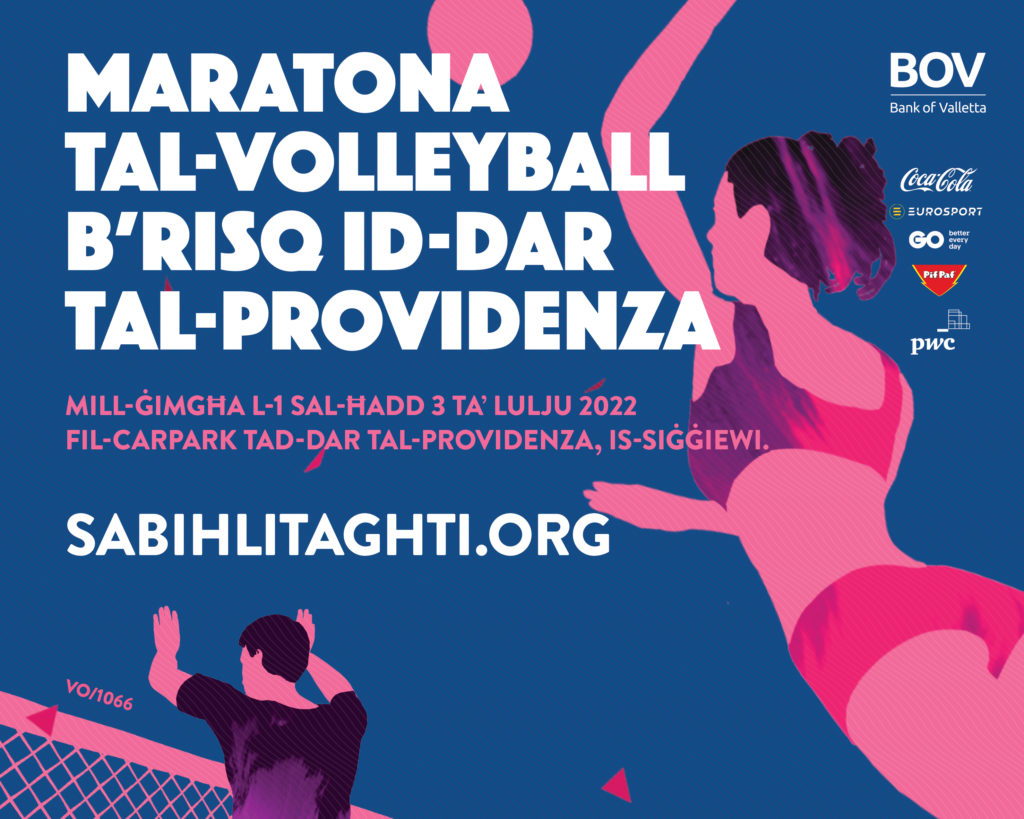 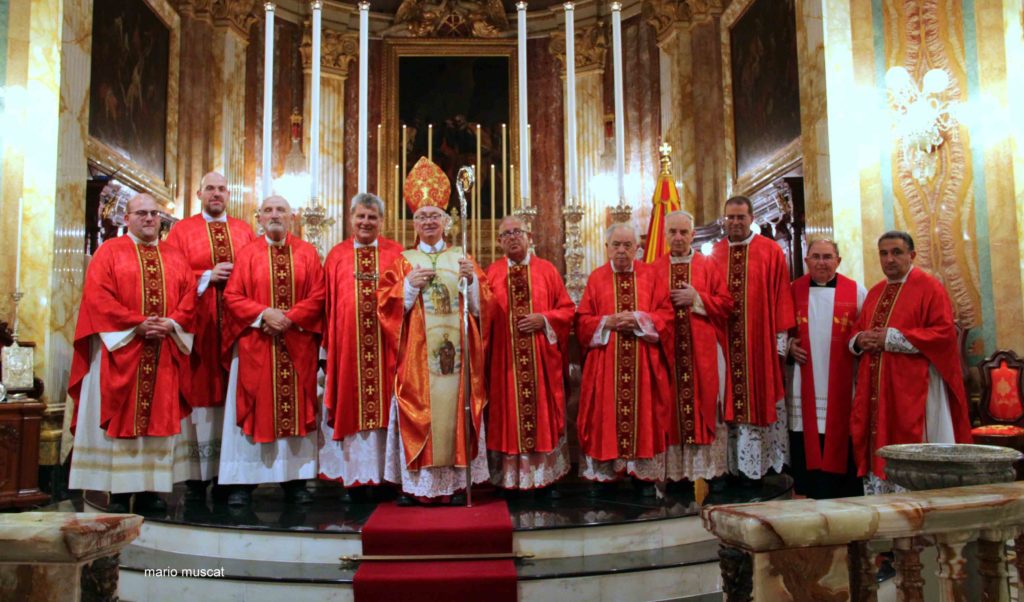 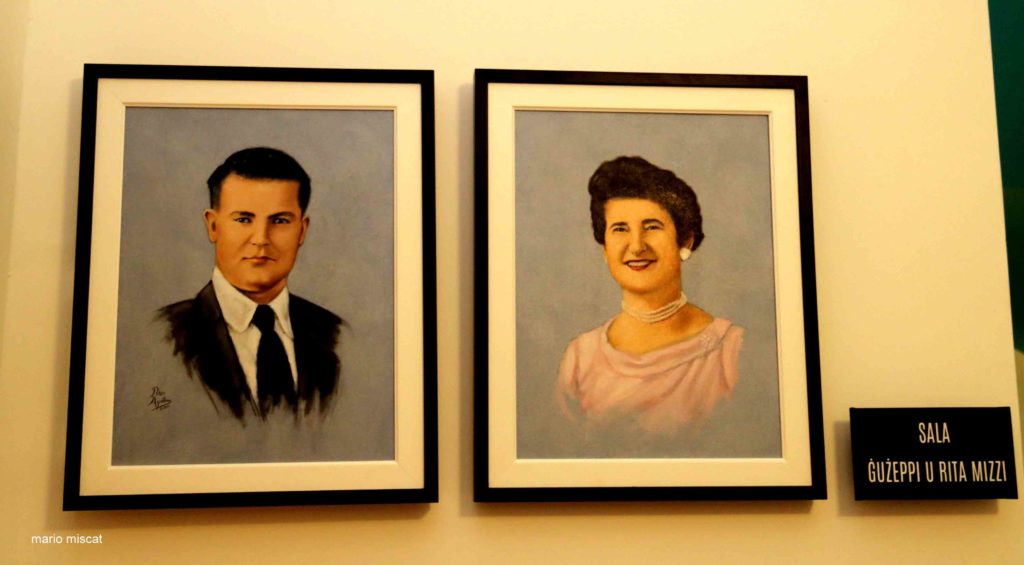