The event was  organised by the Mnarja Philharmonic Society with the collaboration of the Nadur Local Council and the Ministry for Gozo to mark the feast of St Peter and St Paul, Patron Saints of Nadur village in Gozo.

During the last 5 years, the Mnarja Band has been organising this spectacular concert, introducing new repertoire and musical arrangements every year. The band said that this genre was very innovative to Gozo enticing other local bands to follow suit.

“Apart from the already vast repertoire of classical pieces that adorned the band’s music archive, it is now enriched with over 260 new music arrangements covering practically all soundtracks from musical theatre, soundtracks from blockbuster films, as well as also pop and rock arrangements that were never performed in the Gozitan band music scenario.”

Since its launch in 2010, the band said that the concert has been boosting its level of quality “and it is now time to make it bigger and better then ever.”

As in previous years a comic/surprise piece also featured to render the evening more entertaining to the public.

Mnarja Band was under the direction of its Music Director Mro Joseph Grech and guest singers Christine Camilleri, Elaine Haber, Jolene Samhan and Rebecca Bonello, all hailing from Nadur, complemented the evening. 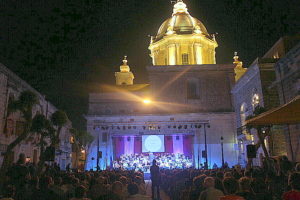 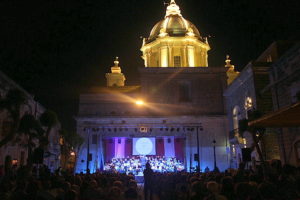 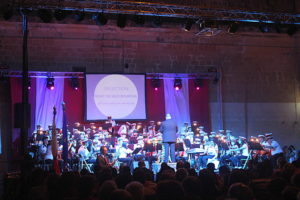 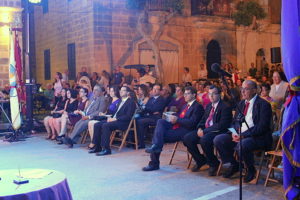 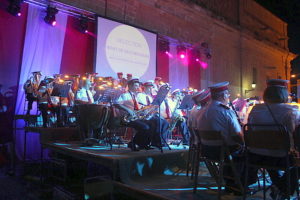 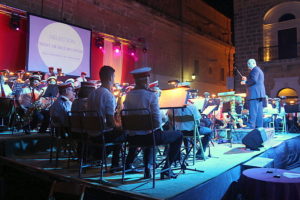 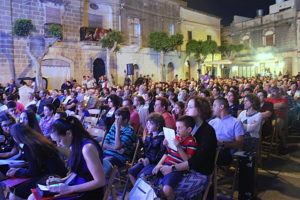 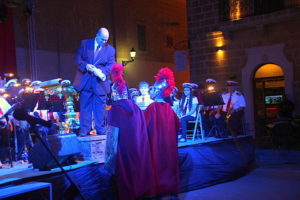 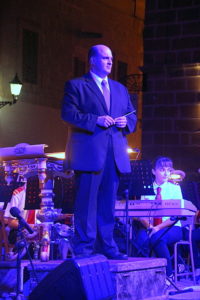 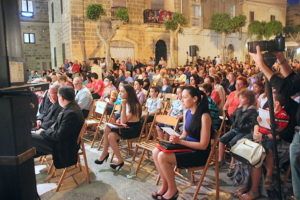 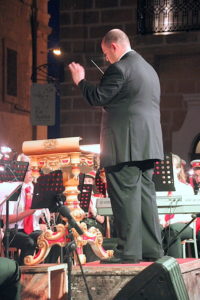 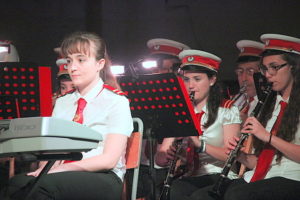 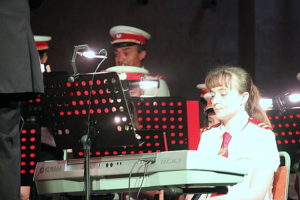 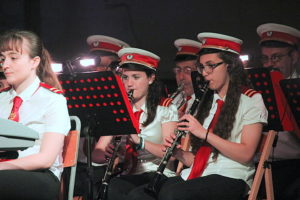 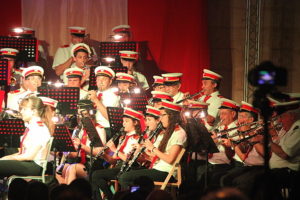 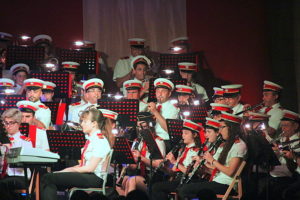 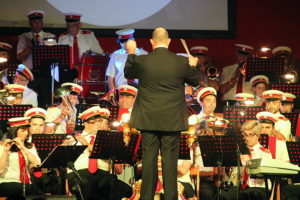 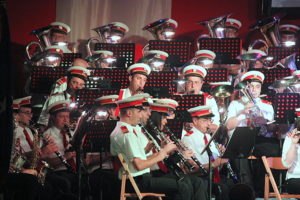 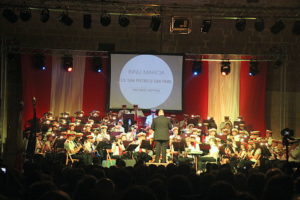 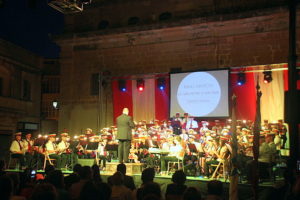 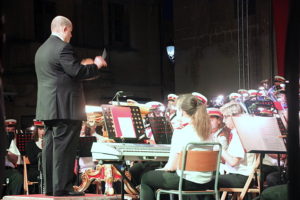 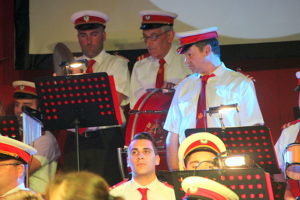 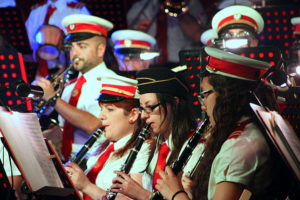 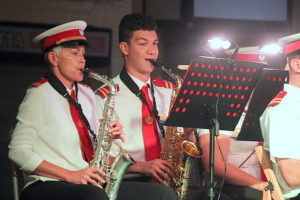 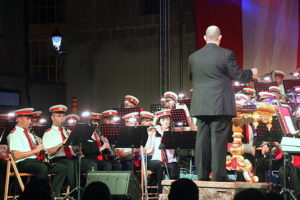 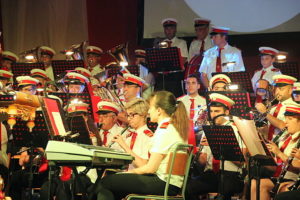 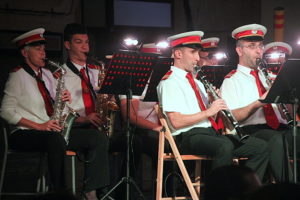 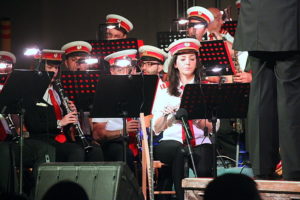 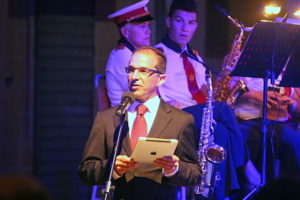